Best practices to keep students off the Dark web 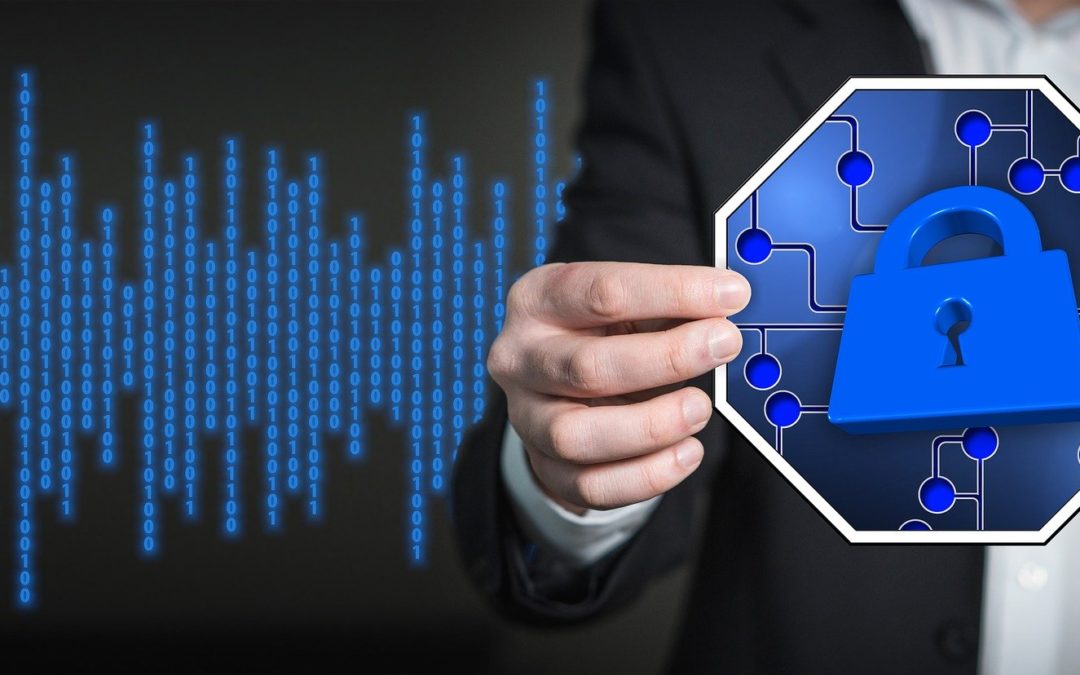 How to keep students off the Dark Web

Are your students using school networks or computers to access the Dark Web? They very well might be—and you wouldn’t even know it. But ContentKeeper has a solution.

The Dark Web is the seedy underbelly of the Internet, not able to be indexed by Google and other search engines. Because users can surf the Dark Web anonymously, it has become a place for all kinds of illegal activity, including sex trafficking, child pornography, and the sale of private information.

In fact, students are using the Dark Web to access gaming, buy drugs, and hire hackers to change their grades or launch a Distributed Denial of Service (DDoS) attack on their school’s network, among other illicit behavior.

Accessing the Dark Web is done through a special web browser such as Tor, and students can cover their tracks—while also bypassing their school’s web filtering software and firewall—by using a VPN tunneling application.

For instance, free or low-cost applications such as Psiphon, UltraSurf, X-VPN, and HideMyAss! allow students to circumvent their school’s filtering software by establishing an encrypted Virtual Private Network connection from their device to the Internet, so they can access websites anonymously.

These rogue apps are easily available online. In fact, if you do a Google search for “how to bypass school Internet filters,” you’ll get nearly 10 million search results with links to these various apps and detailed instructions for using them.

When students use these apps to get around their school web filter, this creates serious liability issues for K-12 administrators. And if they’re using these apps to access the Dark Web, there’s no telling what serious trouble they could be getting into.

ContentKeeper has spent years studying the unique signatures of these apps. We have a dedicated team whose only job is to keep up with changes in the apps’ signatures and to learn about new tunneling apps and other rogue applications as soon as they emerge.

We have channeled this insight into the development of a new add-on to our industry-leading school web filter that identifies and squashes the use of these rogue apps as quickly as they appear on students’ devices.

As soon as a student downloads an app like Tor, Psiphon, or Ultrasurf, our new App Defender solution detects the presence of the app on the student’s machine and then isolates the student’s device from the network. The student receives an automated message stating that his or her network access has been suspended until the offending app is removed. Once the app in question is deleted, the student’s network privileges are restored.

Joe Barnett, Chief Technology Officer for the Frenship Independent School District in Texas, likens this capability to putting students in a “time out” until they comply with the district’s Acceptable Use Policy. “We can stop the web activity on that device until the app is uninstalled,” he observes.

Frenship ISD was one of the first ContentKeeper customers to try App Defender. When Barnett installed the solution, he was shocked at what he found: In this district of 10,000 students, it was not uncommon for him to see 400 or even 500 examples per day of suspicious apps identified by the software.

Today, there are fewer than 100 instances per day of students trying to use rogue applications to bypass the district’s web filter—and when they do, App Defender catches this activity. Using App Defender has allowed the district to preserve essential bandwidth for classroom learning, while keeping kids off the Dark Web and ensuring that the district meets CIPA guidelines.

About the Author: David Wigley Co-Founded ContentKeeper Technologies in 1997 and serves as its Chief Executive Officer. David has many years of experience in software engineering, sales and management within the Computer Security Industry.